Earthquakes are a major hazard and have the potential to cause considerable loss of life and property. Although research has shown that accurate prediction of earthquakes is still not possible with current technology, the prediction of aftershock activity can be made with much higher levels of activity.

In this project we predict the number of aftershocks in space and time in the vicinity of a major earthquake. As a Case Study we use the four major earthquakes that occurred in Christchurch, New Zealand in the period of 2011-2012. We apply change detection methods in a spatio-temporal context to partition the global space and then build a set of local predictive models on the sub spaces carved out by our spatio temporal change detector.

Our results reveal that the number of aftershocks can be predicted with much higher accuracy than a standard approach that builds a single model on the entire global  space. We are now in the process of validating our algorithms on other earthquake data as well as applications from other domains such as vehicular traffic systems. 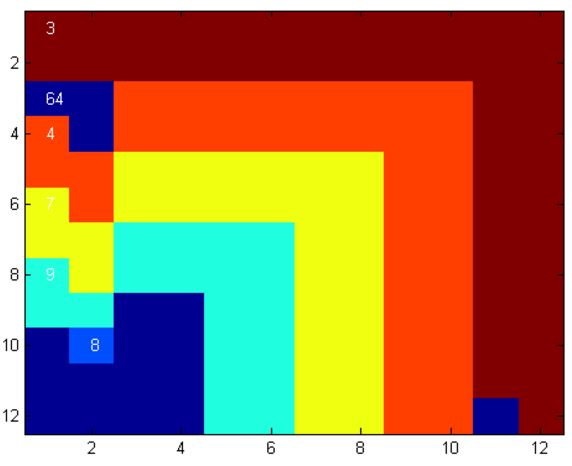